He was a prestigious lawyer who specialised in commercial law and mergers and acquisitions. After many years as Managing Partner of Uría Menéndez, in 2005 he became Chairman of the firm. His constant dedication to the firm, extensive professional experience, organisational capacity and leadership skills set the course for Uría Menéndez in a key period. The British legal directory Chambers and Partners honoured him with the prize for “a lifetime dedicated to the world of law.”

In 2005, he established the Professor Uría Foundation in memory of his father, with the aim of promoting volunteerism among the members of Uría Menéndez. The volunteer programmes supported by the Foundation won the award for the best community initiative in the human capital section of the Fundación Empresa y Sociedad in 2006 (Mejor Acción Social en la modalidad de Capital Humano).

Rodrigo Uría Meruéndano held the following positions, among others: 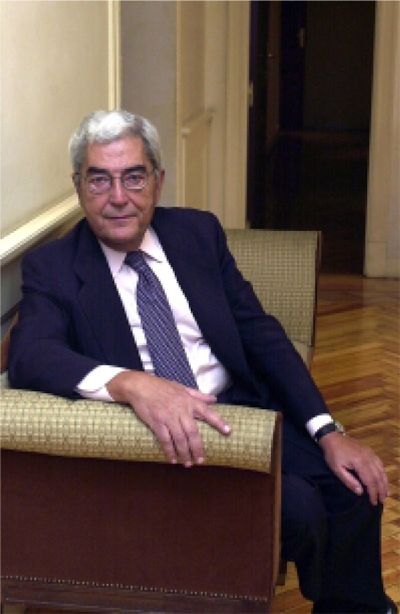 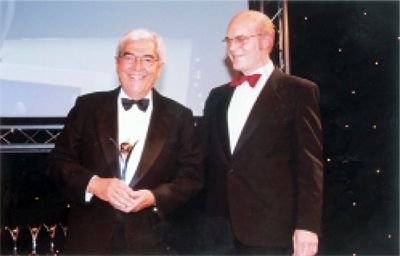 For his professional career, he received the following honours among others:

The Professor Uría Foundation uses third-party analytical cookies to analyse your browsing habits. These cookies collect information about which sections of our website you visit and help us improve our website and its security. The cookies will only be enabled if you accept our conditions of use. By clicking on "Settings", you will access our Cookie Policy, which provides further information and allows you to change your browser settings at any time to manage or disable cookies. This banner will remain active until you click on either of the following options.