Uría Menéndez was named the winner of the Innovation in Social Justice category in the latest edition of the prestigious Financial Times Innovative Lawyers Awards held on 14 October.

The award was given for the pro bono advice provided by a team of Uría Menéndez lawyers, led by partner José Alberto Navarro Manich, and the Professor Uría Foundation, together with a panel of civic organisations, in connection with the demise of a young woman from the Democratic Republic of the Congo – Ms Samba Martine – at the Centro de Internamiento de Extranjeros (CIE) in Madrid in 2011.

The advice secured an acceptance by the State of its liability for the death, which was caused by healthcare failings by the CIE and the lack of a protocol for the referral of medical information among different public authorities.

This case represents a key precedent, signalling the need to defend the fundamental rights of people held in CIEs and requiring the Government to improve its action protocols to prevent this from happening in the future.

The Foundation is honoured to have played a part in the case, which has only further strengthened our resolve to continue working as a nexus between Uría Menéndez and civil society for finding pro bono projects through which we can help build a better society. 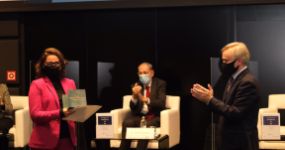 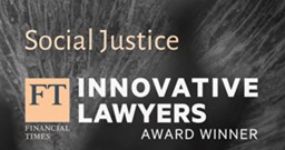 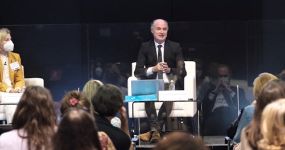